Relationships are made beautiful and meaningful if you have someone you can rely on and expose your ugliest darkest side to. Trust and fidelity are the two most imperative foundations for a relationship to work and when these are lacking it is a red flag situation.

But, how do you know if your boyfriend is cheating on you? Often, the signs are right in front of us but we are so caught up that we end up overlooking them and suffer later.

The first thing that will change if your boyfriend is cheating on you is his behavior. When his overprotectiveness for his phone increases and he becomes alert every time he receives a message, that is surely a sign for you worry on. He also seems to act out of character and his routines gradually start to change.

2) Look for signs that are unusual

When your boyfriend is cheating on you his predictable behaviors might change and may become moody or irritable, might pick up fights with you unnecessarily, smell differently or start paying extra attention to his appearance and looks. Also, keep in mind these signs are an indication but do not guarantee that your boyfriend is cheating on you. You have to be extra careful and sure when you make a decision.

3) Acts distant and less intimate with you

He used to make you a top priority, always listening to you and being fully engaged with you. But now, his behavior seems distant and weird. He’s also completely disinterested in the people and ventures that used to matter to him. Sometimes you’ve had to repeat yourself or sensed that your guy isn’t entirely present, even when you’re together.

When your boyfriend is cheating on you it doesn’t just affect your relationship emotionally but physically too. It starts to affect your sexual compatibility and he might seem distracted and often rushed at times. He might avoid being affectionate and seem fallen out of love.

4) Picks fights with you, unnecessarily

When he is cheating, he might deliberately pick up fights or arguments just to distract you from finding what is actually happening. They might fight on trivial topics like not washing the dishes, not picking up groceries, cleaning the house. He might become unreasonable and argumentative on petty issues. This can also work as an indication to you that he might have become disinterested and disengaged and is looking for ways to end it.

5) When he suddenly cares a lot about his privacy

If he used to keep his phone unlocked or didn’t care much about it before and now he has suddenly started locking it and keep it with him all the time, it is an indication that your boyfriend might be cheating on you. A 2012 survey by BullGuard, a mobile and online security software company, revealed that 20% of men have a secret email account that their partner doesn’t know about and they use it to communicate with their fling. 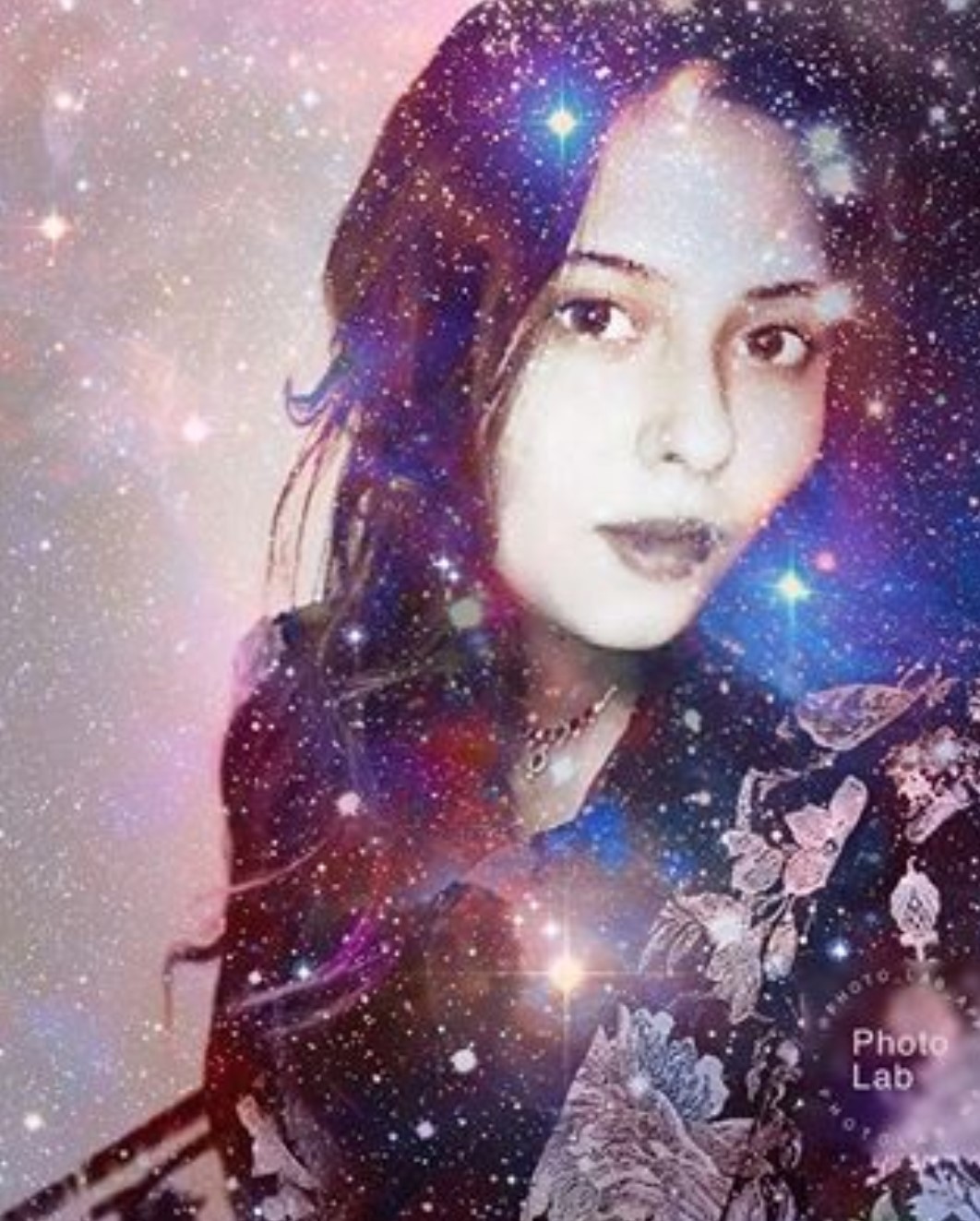 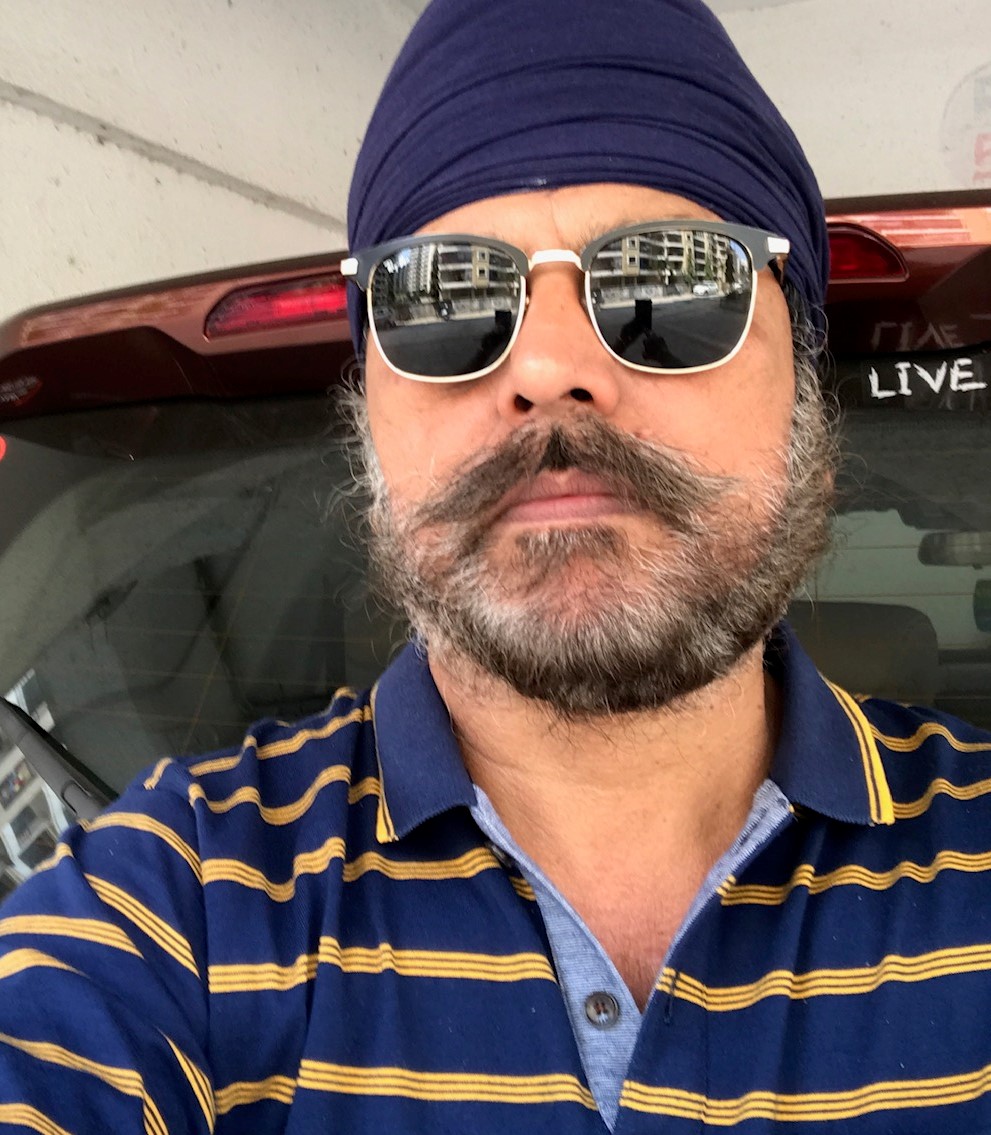 $3.99/minute
Expert in: is my boyfriend cheating on me
Chat Now